My year 2012 In retrospective

First of all happy new year!

In this post I would like to summarize how my year 2012 went. For one it has been a very busy year like last year 2011. To summarize all my activity bullet wise:

During 2012 I became good friends with quite a few people. Some of them I visited their homes, wedding and companies. It is great to have Kent Weare, Randal van Splunteren, Richard Seroter, Tord G. Nordahl, Sandro Pereira, Saravana Kumar, Nino Crudele, Johan Hedberg, Mikael Hakanson, Stephen W. Thomas, and Mick Badran as a friend and fellow BizTalk now Microsoft Integration MVP to collaborate with (some of them are in the picture below). 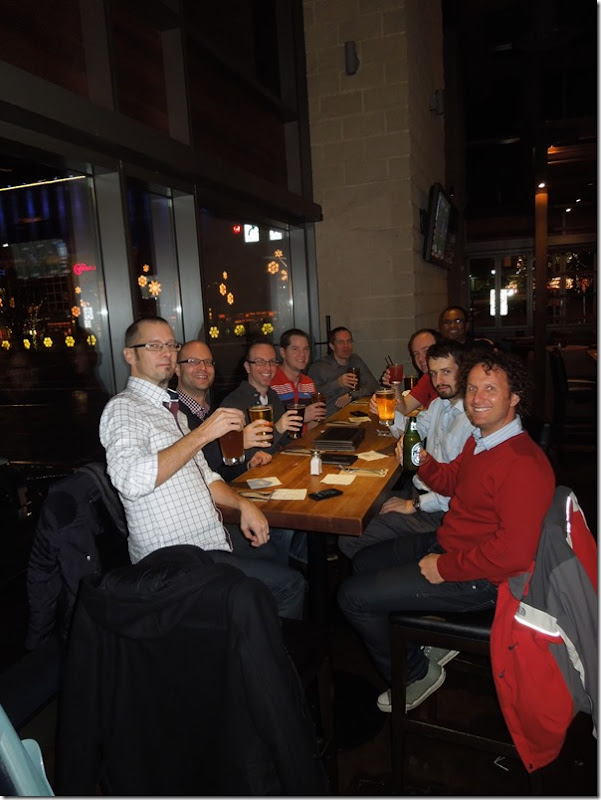 Mikael, Me, Richard, Kent, Johan, Sravana, Stephen, Tord and Mick having a drink at Earls, Bellevue.

This year in two weeks from now there will be an event with all of us speaking at the London BizTalk Summit 2013 organized by Saravana, Microsoft UK and BizTalk product group. This will be a great event for us and another possibility to speak as a group, which unofficially is named the “BizTalkCrew” (you’ll sometimes will see the hashtag BizTalkCrew in some of our tweets).

On the personal side I got interested in running and start doing so since April 2012. I have run over 200 miles so far and completed two runs (10 miles in Amsterdam, the Dam-to-Dam run and 9,5 miles in Nijmegen, Seven Hills run). 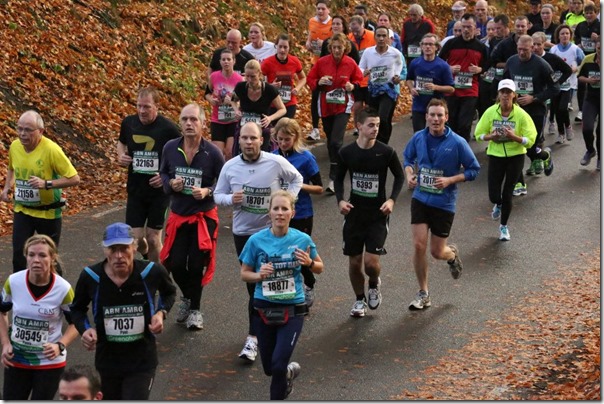 Besides running I dedicated most of my time with my family and friends, travelling and of course the BizTalk community. Thanks everyone for reading my blog and I will continue to share my knowledge through speaking and writing in 2013.